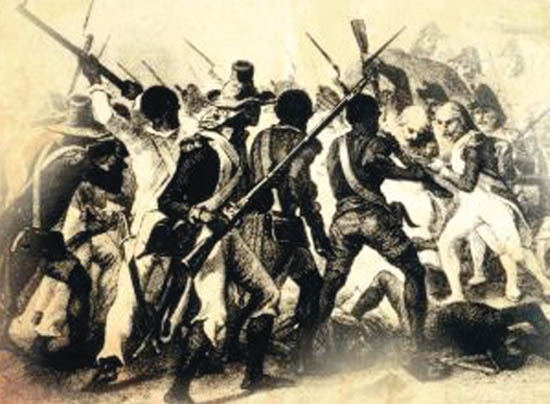 In 1841, Madison Washington, an enslaved African American started a slave revolt aboard the ship, “Creole”. The vessel was taking 130 enslaved people from Virginia who were to be sold in New Orleans.  Madison Washington had escaped to freedom in Canada, but returned to try and free his wife.  He was captured and returned to slavery in Virginia. Washington and the enslaved men and women traveling aboard the “Creole” endured deplorable conditions and abuse. Led by Washington, 12 other enslaved people onboard the “Creole”, launched a revolt.  One of the slave traders was killed and crew members were also wounded.  Washington and the other slaves were able to take control of the ship and demanded that it be sailed to Nassau, Bahamas.

The mission of TiffanyRose Publishing is to amplify truly diverse voices. To this effort, we publish works that highlight marginalized voices of different ethnicities, genders, and religious and socioeconomic statuses. Our belief is that we may look different, speak different languages, live in different locations, but our struggles and our accomplishments have been mirrored throughout history. Through telling diverse stories, TiffanyRose Publishing hopes to contribute to broadening the lens through which we view ‘The American Experience.’ View all posts by TiffanyRose Publishing